About The Founder Of Aikido 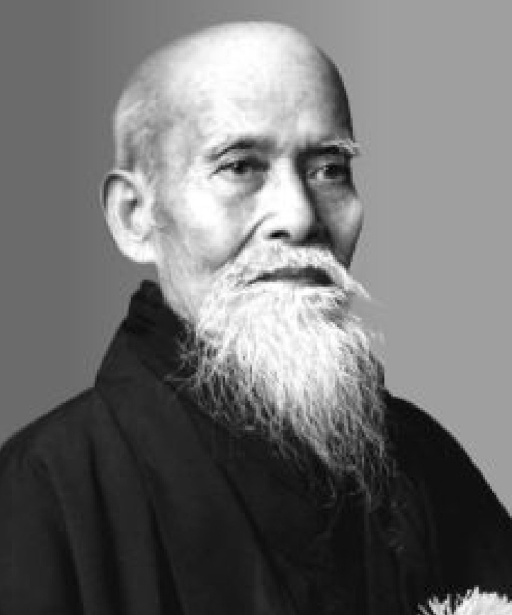 The Founder of Aikido, Morihei Ueshiba, pioneered this modern martial art with strong roots to traditional Bushido (A code of honor and morals developed by the Japanese Samurai) He is known as O Sensei (Great Teacher).

From an early age he applied himself to the discipline of Japan's martial arts known as Budo.

Born in 1883 in the Japanese city of Tanabe, he gained a reputation of being virtually unbeatable and stories were told of his amazing martial abilities. He felt that winning at someone else's expense was not really winning and that true victory was victory over the conflict within ourselves. The result was the birth of Aikido, a modern martial art based on none destruction, but based on harmonious resolution of conflict in all its varied forms.

The true power of the use of Aikido is truly never seen. It is one of the most practiced modern martial arts in the world. Aikido is presently the major form taught to law enforcement professionals around the world to include the Japanese Police.